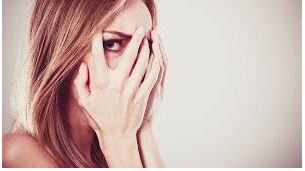 Following last week’s article about social media and how dangerous it is, I have learnt this week – albeit a little late – that this machine, this living breathing wheel also has a way of exposing people for who they are. I thought long and hard about writing this one, I was just about to […] 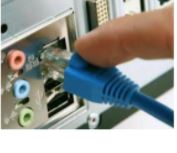 On Friday night I watched the Netflix documentary called “The Social Dilemma” here is the official synopsis from Wikipedia “The Social Dilemma is a 2020 docudrama directed by Jeff Orlowski and written by Orlowski, Davis Coombe, and Vickie Curtis. Released via Netflix on September 9, 2020, the film explores the rise of social media and […] 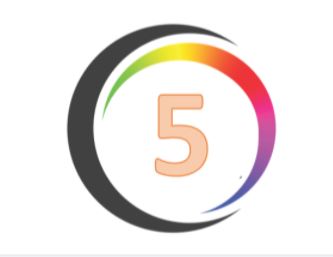 The number of toes on a foot and fingers on a hand, the number of senses (excluding intuition) that a human has. Five days in a working week, five rings of the Olympic circles. Five babies are born every second. A devout follower of Islam worships five times a day facing the holy city of […] 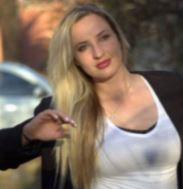 This one will seem muddled to you reader, the tenses bouncing everywhere and you wont know if I am writing about or to her, but that in itself explains a lot and this is why, she is so many things to me in so many ways and our relationship is so intertwined and intricate we are […] 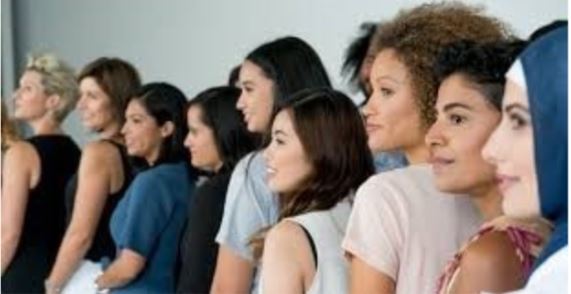 With this being women’s month and all my articles having a large focus of the women in my life I wanted to dedicate a paragraph to each one of you specifically who mean so much to me. No names will be mentioned but you will know who you are by the words I pen and […]

Homage to you, my woman survivor 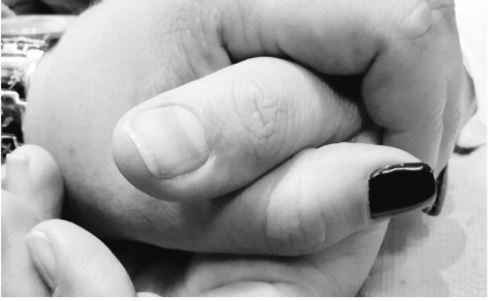 Early March of 2019 she found a swollen sore red mass on her right breast, went to the doctor, he said it was just an abyss and gave her some pills, the pain continued, the swelling got worse. Her mother (another hero in my book) took her back and the doctor said, lets get a […] 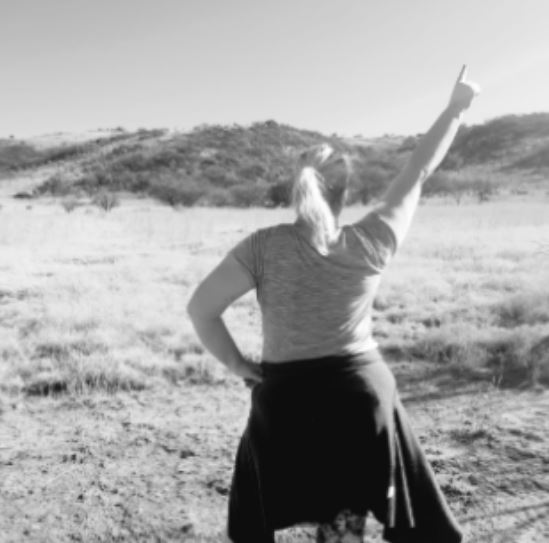 I’ve spent so much time thinking about how to pen this article for this women’s day , and, August being women’s month, trying to honour those who fought valiantly before my generation in a way I will never understand with my privilege, while I think of the amazing influencers and women who have come before […]

The wisdom of the Bard 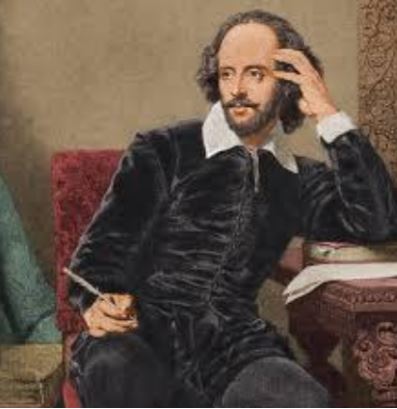 I’ve been in a “classic literature” mood of late, I find myself escaping to fair Verona to witness star-crossed lovers, or into a field where there really is “much ado about nothing” or in the woodlands where creatures dwell in a midsummer night’s dream” who can forget those 3 Macbeth witches or the warnings of […] 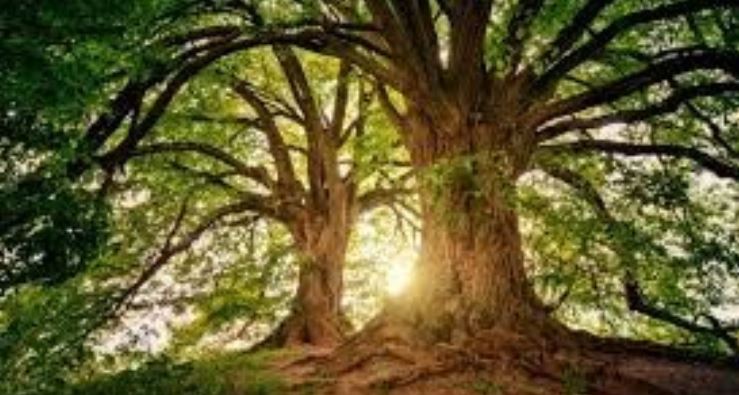 I am taking a little poetic license from the American Poet Max Ehrmann. Desiderata was first written and published in the early 1920’s I often think about what the world was like in those times that would inspire the poem: “The economic prosperity experienced by many countries during the 1920s (especially the United States) was […] 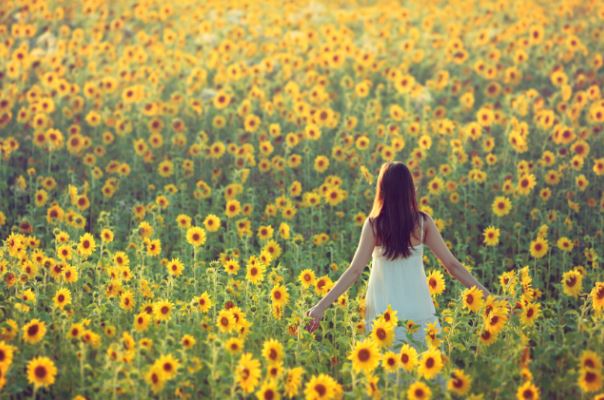 I am talking about Joy, not the odd smile at a meme or a distracted view of the world through a social media scroll, but JOY! The moments that make your heart smile, the people that feel like the sunshine you could bottle up and sprinkle everywhere. I ended an article or 2 back about eating […]